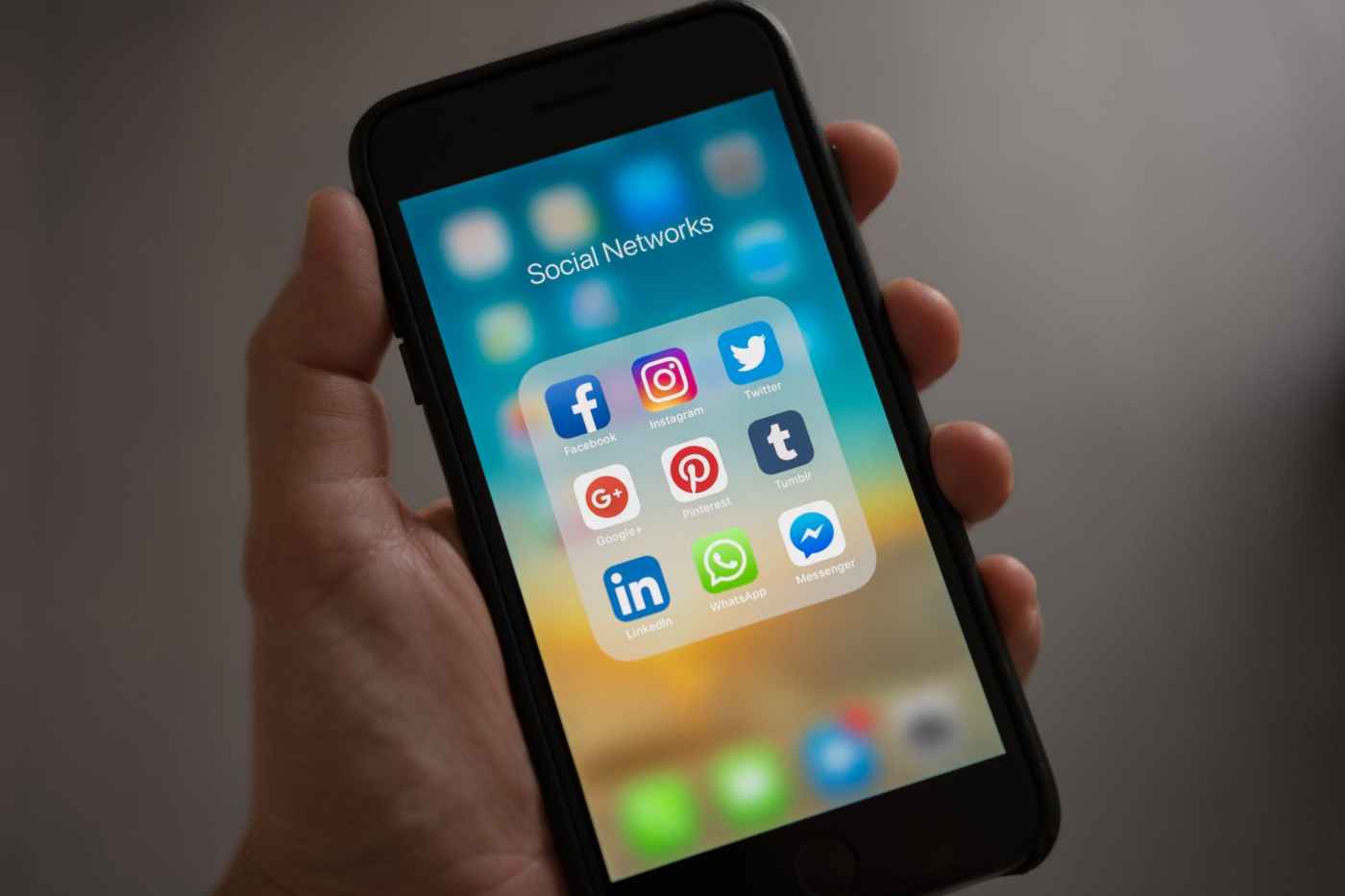 Like many Americans, I don’t use Twitter like I used to.  According to Bloomberg earlier this year Twitter reported declining stocks, one million visitors within a quarter and surprising to me (but not analysts) an increase in overall revenue.  You can’t watch the news without a name drop of a certain guy and his Twitter fingers.

Twitter usage was up last year but now the social media company blames their decline on stricter privacy rules which, let’s be honest, was needed to protect it’s customers from the countless amount of hacks and “Bot” accounts that troll anyone with a significant amount of followers or social interest.

I wasn’t quick to throw in the towel with Twitter.  I kept logging in because it was an easy way to communicate with customer care for most large companies and if I’m being 100% honest it is a pretty good source of news and current events.  Twitter had a way of keeping me socially conscious, angry, but conscious.  People in my circle noticed my level of anger increasing. I went to Twitter to fight strangers with words.  I blamed stress at work.  I blamed the news.  I blamed the president.  Eventually I began to realize I was my most combative in my real life after I just finished sparring with someones grandma in Colorado on Twitter.  It wasn’t just her though.  Everyone got to me in some way and I had to fight to “defend” myself….or did I?

After trying to explain to my coworker why I relentlessly age shamed this little old lady on Twitter I realized I had a problem.  I’d gone too far. I’d jumped off the deep end and not only do I not know how to swim, I really don’t like to be in water where my feet don’t touch the ground. Immediately I began to wean myself off Twitter.  When I watched the news I fought the urge to grab my phone searching for that little bird icon just to confirm what Trump had recently said.  In my boredom I didn’t go to see what responses I had to my crafty GIFs or sarcastic memes.  I knew I had to let go of Twitter because I couldn’t stop myself from getting angry.  I tried logging in to say positive stuff but found myself defending positivity!  I mean Good Grief! Who are these Twitter folk?

Now let’s get down to the real deal stuff.  You have to know your weaknesses or your weaknesses will destroy you from the inside out.  Twitter brought out a side in me that was ugly.  It was disgusting.  It was argumentative, stubborn and refused to ever be in chill mode.  This was a side of me I disliked and what was worse…the better my rants and zings the more people “followed.”   I’m a firm believer in the idea that you get out of life what you put in.  Reaping what you sow.  Well folks I was sowing discord and discontentment and that’s what I got back.  Without Twitter I find myself in fewer quarrels at work and even better, in my marriage.

****Side Note: I seriously considered going back on Twitter to get post examples to input here to illustrate my past evils but I quickly realized it was like a junkie taking on little hit to show someone what it used to do them.  Not smart.  So for a sample just go on Twitter. I’m sure you’ll find an argument in under 30 seconds!****

Feel free to drop a comment below about your social media experiences!

Spotlight of the month